A Cloud for
the New Decade

A weekend project or the next big thing. Build it all on Render. 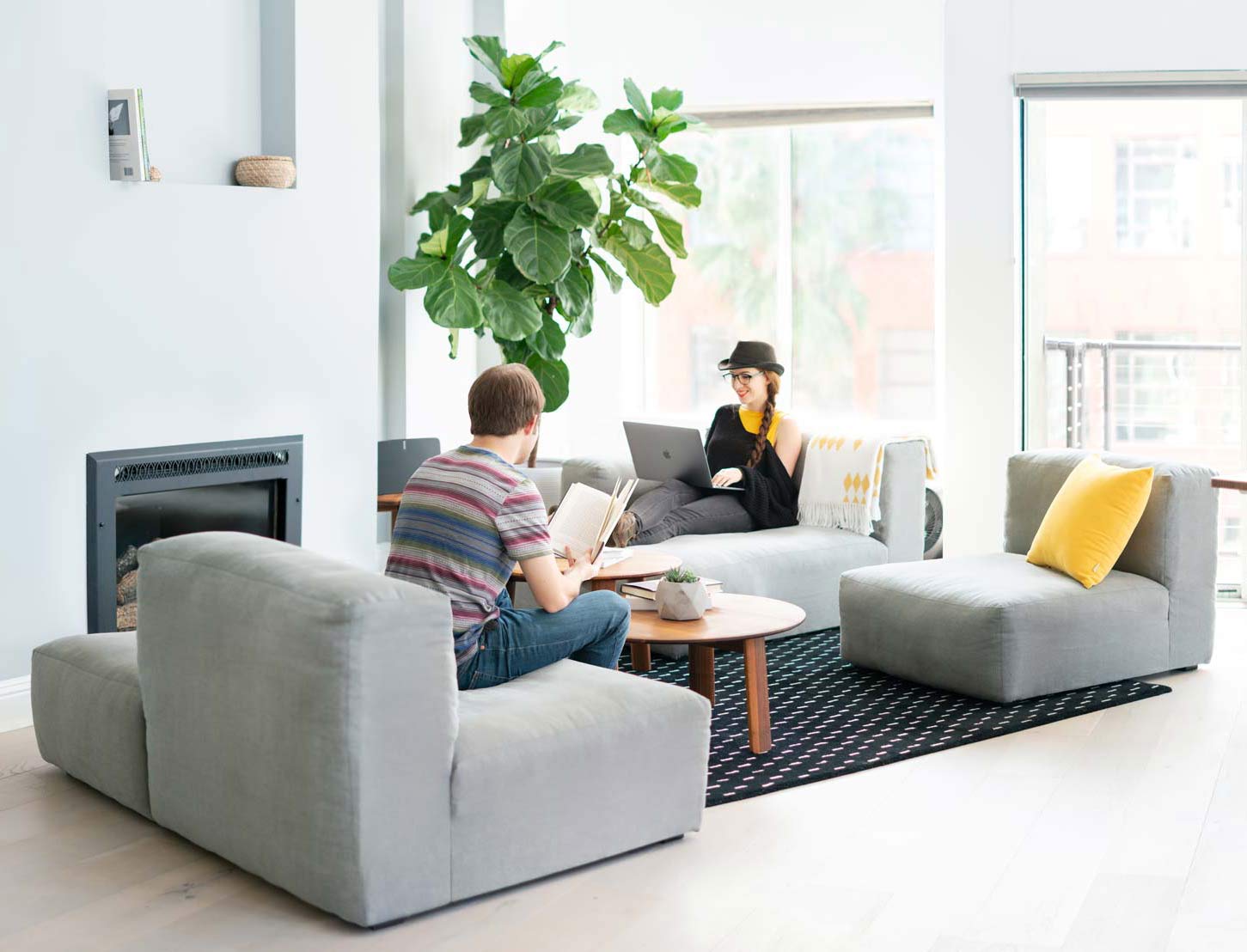 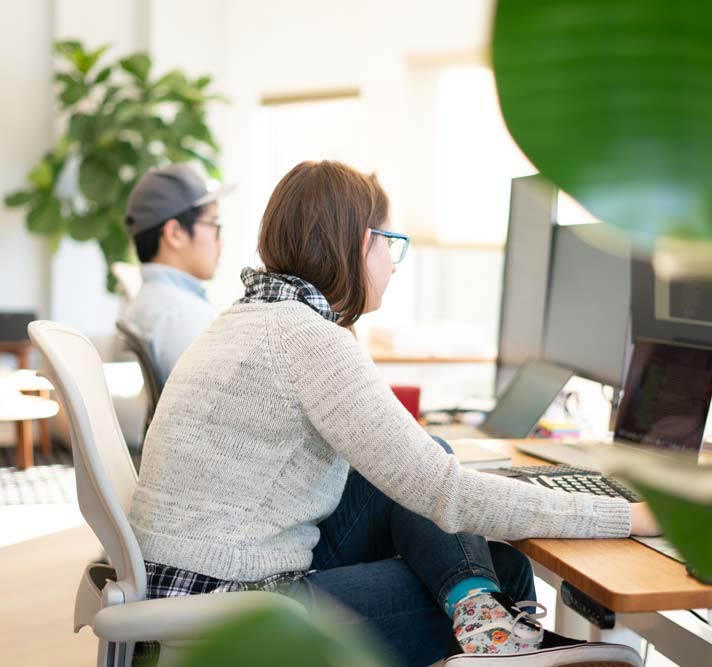 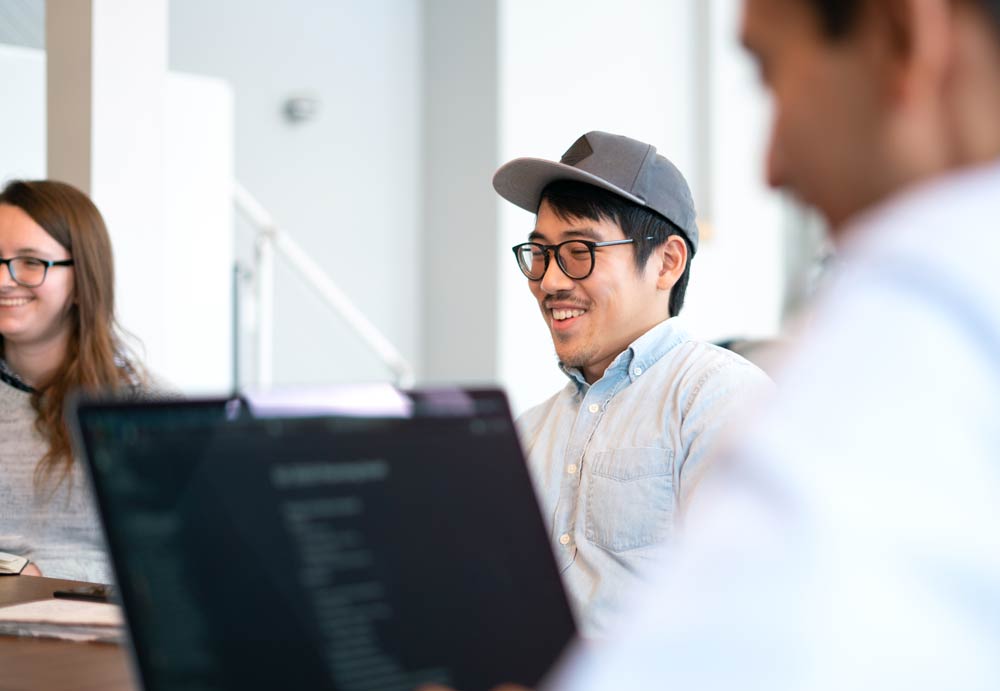 Built with Empathy and Ingenuity

Developers have always been forced to pick between two extremes of cloud infrastructure: expensive yet inflexible platforms that fail to scale, or complex large clouds that impose steep learning curves and massive operations teams.
‍
Render offers the best of both worlds — incredible ease of use coupled with immense power and scalability to power everything from a simple HTML page to complex applications with hundreds of microservices.
‍
Render launched in 2019 and is headquartered in San Francisco, California. It is led by Anurag Goel, who was previously an early engineer and Head of Risk at Stripe. 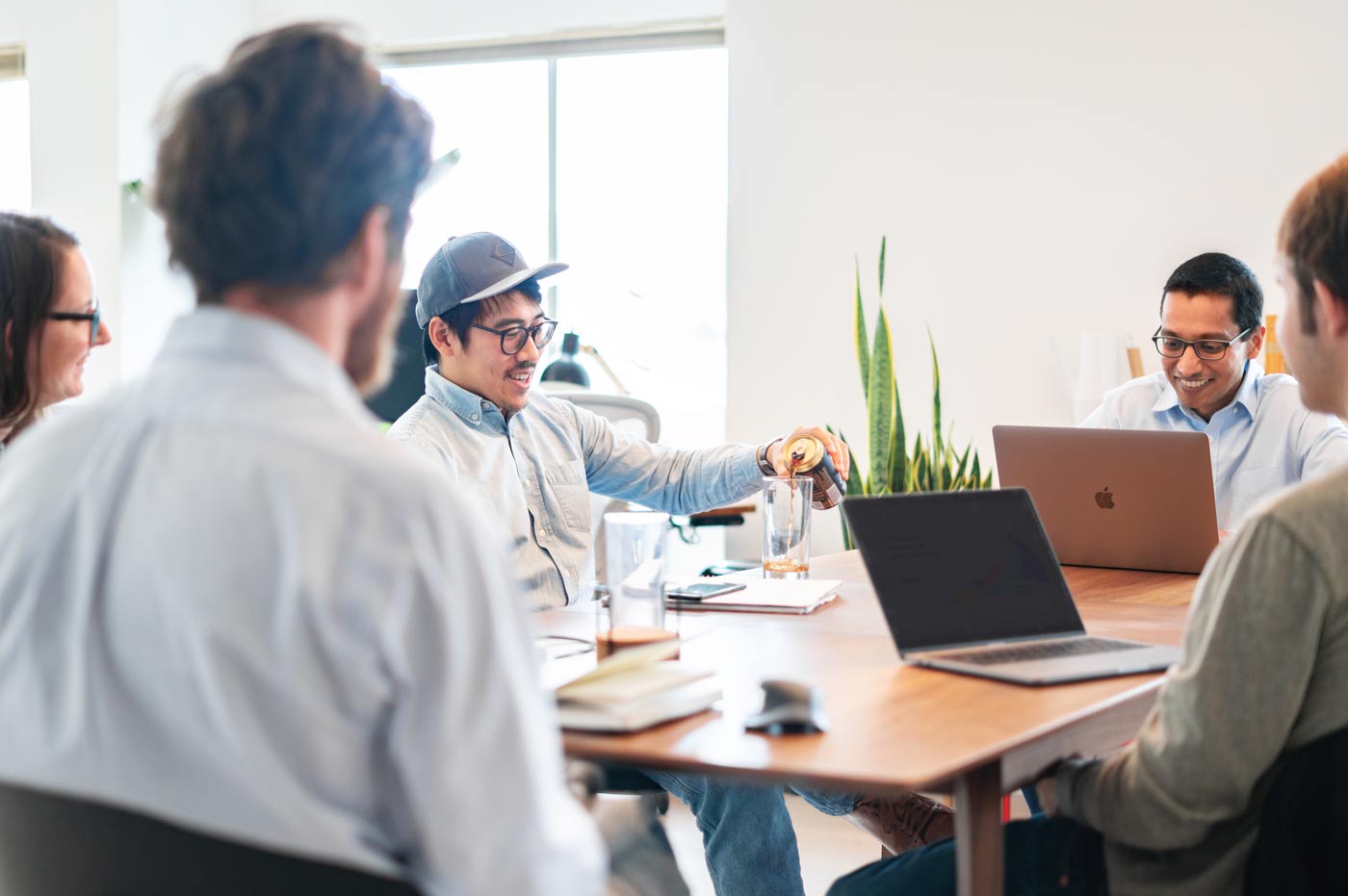 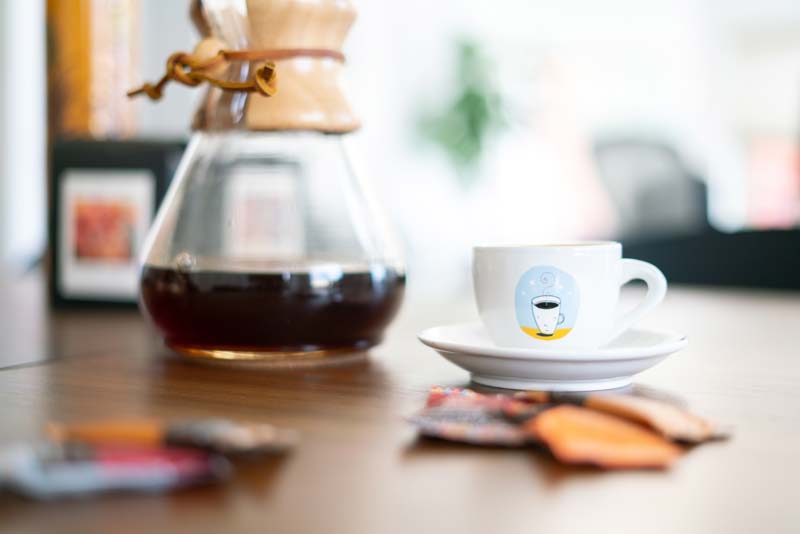 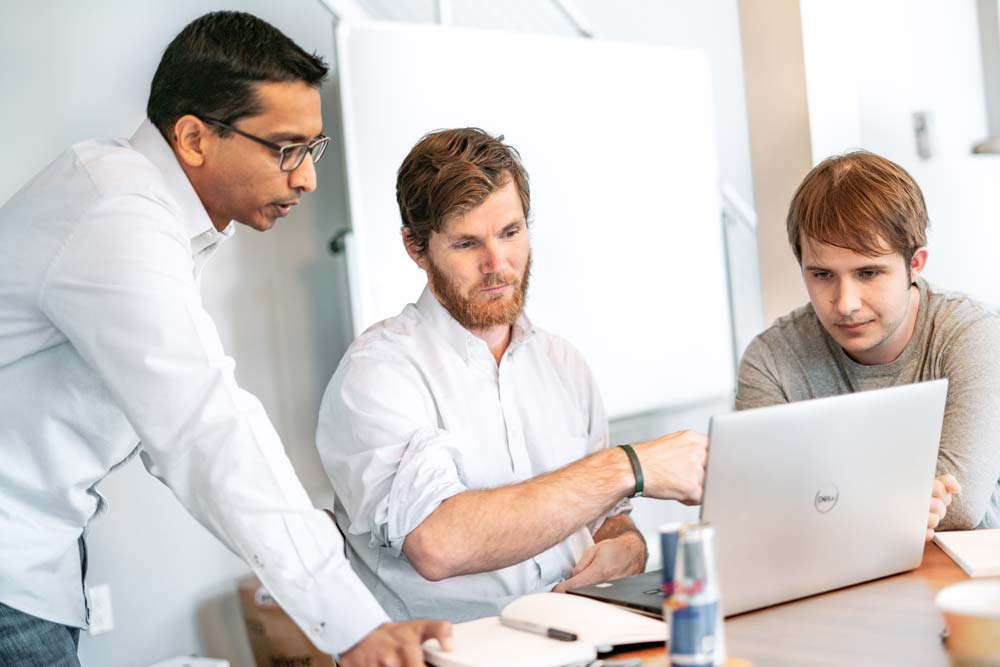 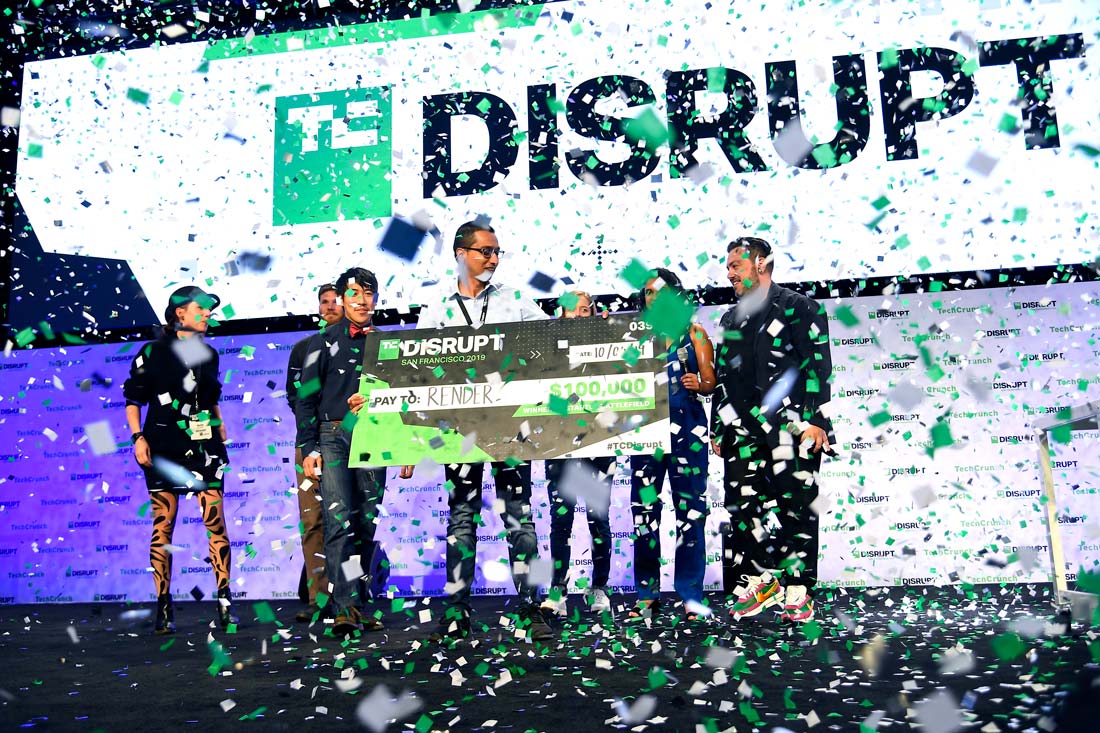